Therefore, getting its contents right on the first try is critical—the pleasure and excitement of receiving a confirmation letter probably just struck you.

Your reason for coming here is probably because this blog includes everything you need to know about confirmation letters and their significance to employees. So without further ado, let’s get started.

What is a confirmation letter?

Employees receive confirmation letters after they complete their probationary period with an organization. This letter is a declaration and acceptance of the employee as an asset of the company.

It proves an employee’s mettle, allowing him to feel secure in his position as he is now legally and officially part of the company. Recruitment software simplifies the process of creating letters of confirmation.

The job confirmation letter is one of the best documents a company can send to its newly hired employees during their probationary period. It not only gives the employee a sense of security but also boosts their confidence in being a part of a large organization. 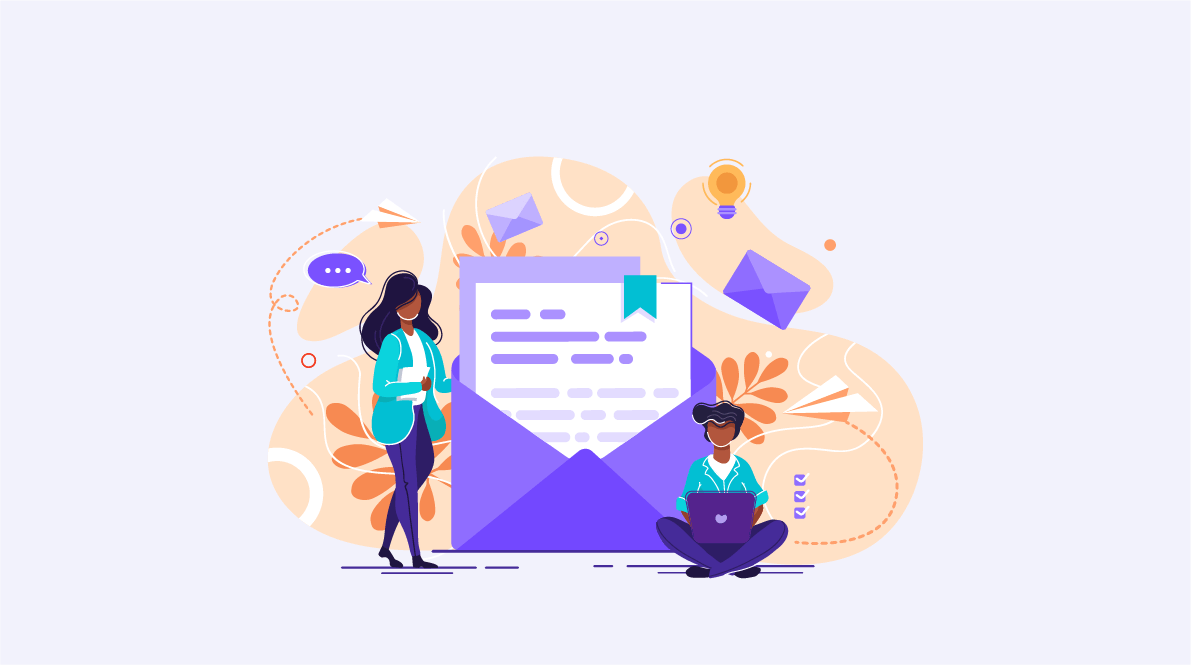 As well as providing clarity regarding future employment confusion, a confirmation letter helps eliminate the possibility of mistakes.

Fixing responsibility: The confirmation letter provides an easy way for an individual to recall their role in a specific organization.

Motivation: Confirmation letters are written with a congratulatory tone and serve to motivate employees beyond their contractual importance.

Confirmation is not mandatory since this is determined by the company’s internal administrative procedures and system, which may support cross-verification for eligibility for certain benefits based on the confirmation date.

It is an official and legal recognition of an employee’s role in the organization that makes him feel secure.

The confirmation letter includes the employee’s salary, join date, confirmation date, position description, and designation. This letter proves the previous employee’s position and salary if he moves to another company.