All employees benefit from feedback for development since it helps them recognize their strengths and weaknesses. One method for gathering and presenting this information is using a 360-degree feedback system. Throughout the article, we discuss what 360-degree feedback is, what it means, and how it works.

What is 360-degree feedback?

Raters are asked to provide written comments and questions measured on a rating scale. This is designed to provide a well-rounded view of each individual by allowing various people to share their opinions. It is often used to develop a subject’s skills, behavior, and relationships at work. Additionally, it is used primarily by higher-ranking individuals within the organization.

It is up to the person providing the review process feedback to choose how detailed or brief it should be. In such a case, a manager might discuss goal setting, progress towards those goals, and unexpected challenges the employee faced. Peer reviews are often much more basic, such as a note about the experience of working with them. Suppose a coworker says, “This worker is friendly and always completes their part of the project by the deadline.”.

How does 360-degree feedback function?

No matter how managers use the information, a 360-degree feedback initiative follows the same basic steps. 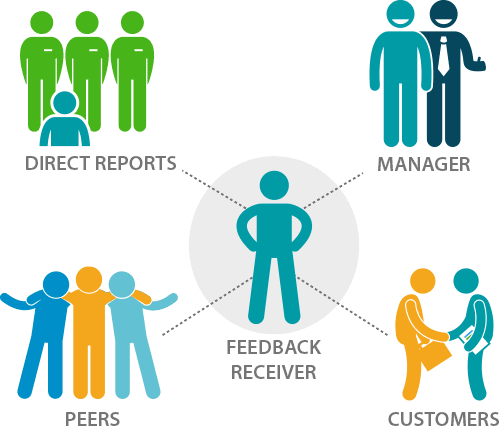 How do companies use 360-degree feedback?

There are two ways in which companies use 360 feedback systems: 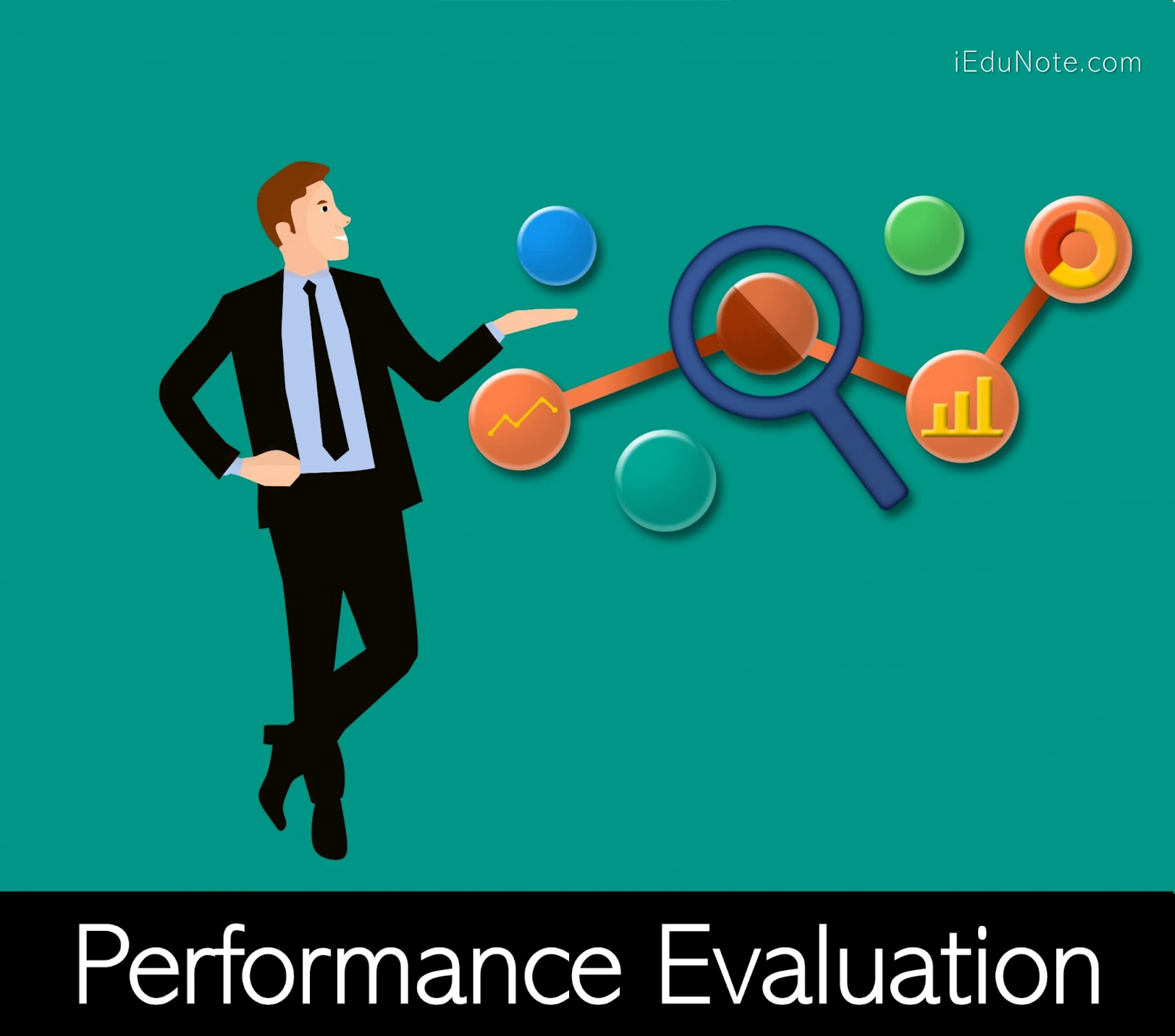 1. Employee 360-degree feedback as a tool to identify strengths and weaknesses and improve performance

Using 360 as a development tool properly can be highly effective. People can provide anonymous feedback to their coworkers during the feedback process, something they might not otherwise be comfortable doing.

2. The use of 360-degree feedback as a performance appraisal tool

Performance appraisals are often based on 360-degree feedback but are not always practical. Utilizing 360 evaluations to measure performance is complex when you want to create an atmosphere of trust.

A 360-degree feedback tool can help accelerate your or your employees’ professional development. In a 360 assessment, you’ll receive honest feedback and constructive criticism that you would not otherwise receive.